Let me begin by saying that I’m not trying to offend anyone and if I offend you, feel free to leave. Nonetheless, I think I had about 12 conversations last week about how I know that all Aussies don’t talk the same. I had several extended conversations with different people about someone feeling some type of way because my written Australian accent sounds like it’s from the outback.

Does everyone from Australia sound like they’re from the outback? Of course, not! 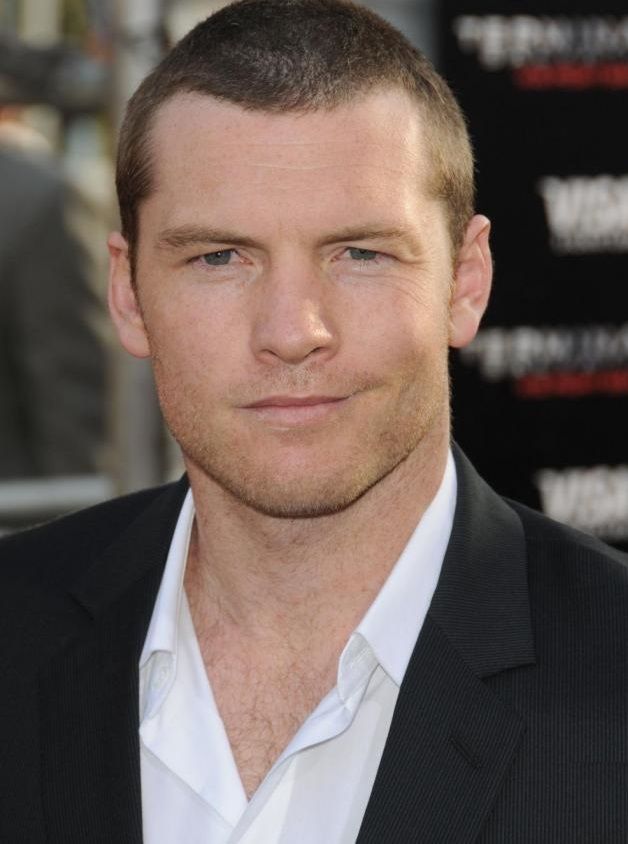 And let’s talk about that word “some.”

Can I please get a little back-up from my American readers? Can I please get a little backup that we know and understand that not all Aussies speak the same, but that my sorry little attempt at an Australian accent is actually how we hear some Aussies speak? I swear to God—If I get one more person to tell me, “We don’t all talk like that,” I think I’m going to fucking lose it!

DIDN’T I FUCKING SAY THAT ALREADY? Didn’t I say that I already know that ALL AUSSIES DON’T SPEAK THE SAME? All AMERICANS don’t speak the same, dammit! How many comments, responses, and disclaimers do I have to post???

I’ve gotten mixed reviews on my Australian accents. Some Aussies like it (or at least understand what I’m trying to accomplish), some don’t. A lot of people love it and find it colorful. Hate it or love it, that’s all okay, as long as you understand that I ALREADY KNOW THAT ALL AUSSIES DON’T SPEAK LIKE THIS! Fucking hell—you would think that I was standing on the rooftop screaming repeated racial slurs! One person actually told me to stop writing it…

I could have come through the damn screen like Ghost Dad…

People have no idea how hard the Australia storyline was for me to write. You’re not going to know it by reading it, but that shit was fucking difficult. It was a toil and it was laboring trying to make everything realistic, interesting, and fall in line, and of all the things I worried about people complaining about, I’ve got people bitching about the fucking accent and one with the audacity to tell me to stop writing it.

I’ll repeat what I told her so that it’s clear to everyone.

All the different accents, dialects, and twangs in America—someone in Seattle could probably attempt to write a true Nawlins accent, and folks most likely wouldn’t have a clue what they were saying if they correctly hit all of the twangs and colloquialisms of the region. Yet, both places are regions in the U.S., and most people not from Nawlins don’t even know what I’m saying now… but Nawlins does.

Falala, I know you told me to ignore it; I saw the message pop up as I was typing, but it was either I say something or I sit here and explode… and my husband already walked in the door asking me what was wrong.